You are at:Home»Fixed Income Channel»The Potential Impact of Sales Tax on Internet Sales 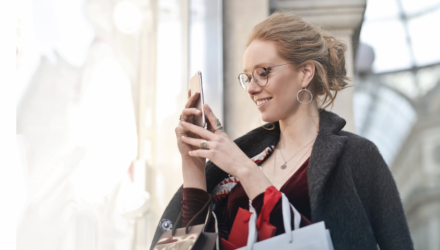 The Potential Impact of Sales Tax on Internet Sales

A ruling by the U.S. Supreme Court on June 21 will allow states to expand their collection of sales taxes revenues generated from out-of-state internet retailers. Under prior Supreme Court decisions, states have been limited in their collection of sales taxes on internet sales to those online vendors who have a physical presence in the taxing state. The ruling in South Dakota v. Wayfair overturns the prior physical presence requirements, which could provide an additional $8.5 to $13.4 billion of annual tax revenues for state and local governments, as estimated by the U.S. Government Accountability Office.

While the court decision could increase state and local sales tax revenues by 2.0% to 3.4% over current sales tax collections, we do not expect the potential increase to lead to a plethora of rating upgrades. We view the decision as a credit positive since it expands state and local tax revenue bases and helps prevent an erosion of sales tax revenue growth as the growth of internet sales continues to outpace the growth of retail sales from traditional “brick and mortar” stores. The potential influx of tax collections would also provide additional revenues to fund growing pension and health care costs and infrastructure initiatives. The actual impact on municipal bond credits will vary by sector and state.

State GO Sector and State Appropriation Debt: General funds for states that collect sales taxes should benefit from the increased revenues. While California is projected to have the largest revenue impact ($1.0 to $1.7 billion annually), we expect states that are more dependent on sales taxes and do not levy income taxes (such as Florida, Texas and Washington) to be the biggest beneficiaries. For example, Florida’s general fund revenues could increase by 1.4% to 2.2% annually, while California’s general fund revenues would only increase 0.6% to 1.0%.