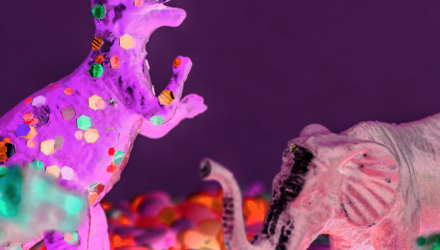 The Positives and Negatives of Bonds

By Andrew Rosen via Iris.xyz

In my previous blog Stocks 101, I hopefully demystified stocks. It’s time to follow up on that topic with the most natural next step – the breakdown of bonds.

Most of us have heard about bonds. Furthermore, most understand bonds are an investment vehicle much like stocks. However, I find many truly don’t understand how a bond operates. For instance, did you know the rarely talked about bond market is substantially larger than the stock market? It’s true; it’s about 30 trillion dollars larger! The global bond market is approximately $108 trillion compared to the approximately $79 trillion of the global stock market.

Generally, most understand that bonds typically carry less risk (when compared to stocks). They also have a lower expected rate of return over the long term. The global bond market makes up a large part of the world economy and is important to an investor’s portfolio. Because of those facts, I’ll take a few moments to describe what a bond is and how it works.

What is a bond?

While a stock represents shares of ownership in a company, a bond is actually the company’s debt. Therefore, when you purchase bonds, you’re actually lending your money to a publicly traded company. You, in essence, become a lien holder against that company and its assets. Think of it like a bank holding your mortgage. Instead; however, you as an investor are the “bank.” In most cases, the company will pay the investor a coupon payment (such as interest payments) semi-annually, then ultimately returns the principal amount at maturity.

Bonds are issued in different maturities, or lengths of time. They range from very short periods (days or months) up to about 30 years. Bonds also have an interest rate associated with them which compensates the investor for lending the money. Here’s a real life example: