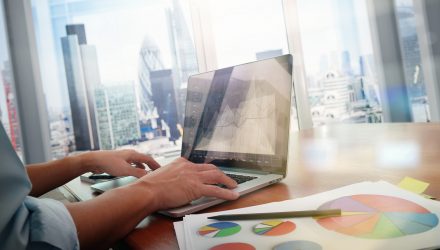 Sometimes a new look can benefit exchange traded funds. Some market observers argue that is the case with the iShares Intermediate-Term Corporate Bond ETF (NASDAQ: IGIB), which earlier this year swapped indexes.

The $5.59 billion IGIB holds almost 1,760 bonds and has an effective duration of 6.13 years. Over 93% of the fund’s holdings have maturities of five to seven years or seven to 10 years.

“Given its relatively longer duration, the fund’s new benchmark will be more sensitive to changes in interest rates than its former one and thus incrementally more volatile. From January 1977 through September 2018, the fund’s new index outpaced the corporate-bond Morningstar Category average and the Bloomberg Barclays Corporate Bond Index by 55 and 36 basis points annualized, respectively,” according to Morningstar.