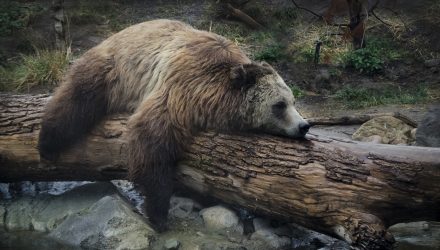 Morgan Stanley’s chief U.S. equity strategist Michael Wilson believes that there are “ominous trends occurring under the surface of the major indexes.” This according to an article in Barron’s.

These trends, Wilson argues, may be signaling that there’s more potential for weakness than we may currently see. In a note to clients, Wilson noted that the U.S. equity market has moved “decidedly more defensive and value is showing more persistent performance versus growth.” He added that this, along with “weak breadth and underperformance in former tech leaders” are examples of the market “speaking loudly.” What it’s saying, argues Wilson, is that there are concerns about growth slowing in the coming months and next year due to Fed tightening, increased cost pressures and the risk of trade war.

According to Wilson, “the bottom line is that we think the rolling bear market that began in January has unfinished business with U.S. growth and small-cap stocks being the most vulnerable.” He concludes, “We have to respect the persistent strength of the U.S. stock market indices but think investors should continue to have more of a defensive and value tilt in their portfolios.”