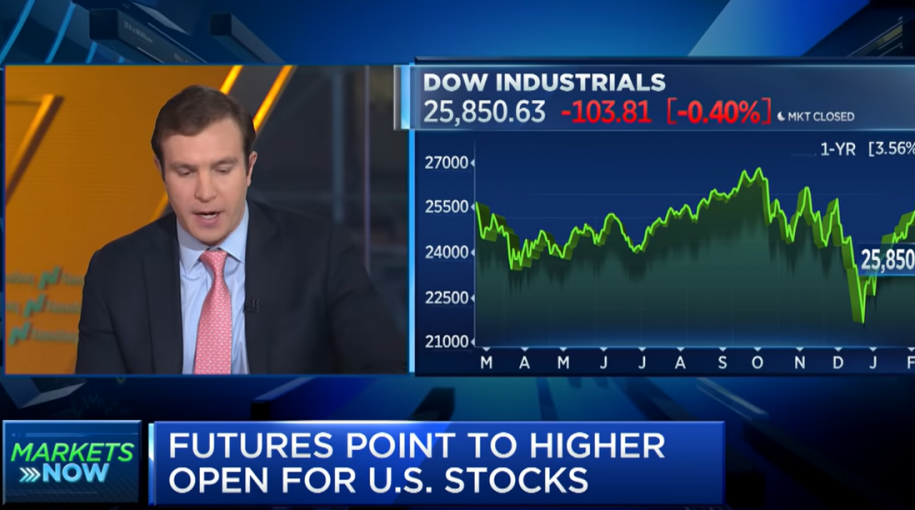 Last week, the Commerce Department reported that gross domestic product rose 2.6 percent during the fourth quarter, which bested expectations of 2.2 percent by a Dow Jones survey of economists.