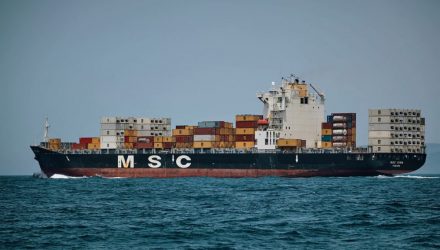 By Salvatore Bruno and Mark Lacuesta via Iris.xyz

The U.S. equity markets posted positive returns during a period where, on balance, the scales could have tipped in either direction. Apple and Amazon both reached the trillion-dollar market cap milestone, Turkey’s Lira crisis touched off worries of an emerging market (EM) contagion, rhetoric regarding trade and tariffs took a more aggressive tone, the Jackson Hole Fed symposium confirmed the Feds gradual rate hike stance, but cautioned over the weak wage inflation hovering over the tight labor market, and Elon Musk caused a stir with his tweet about taking Tesla private.

The U.S. large cap and small cap equity markets continued their YTD upward climb by posting convincing positive returns, while both international developed and emerging markets continued their YTD slide, driven by weakness in Europe, Turkey, and China. Apple became the first public company to reach the $1T market capitalization summit, followed later in the month by Amazon.com. The FAANGs aside, U.S. small caps continue to outperform large caps in 2018 by benefiting from both tax-reform and the evolving trade policies.

In the debt markets, all major fixed-income sectors were also positive in August, with the medium and long end of the treasury curve outperforming the near-term tenor and high yield credit continuing to outperform investment grade, as it has done throughout the year. The yield curve has continued to flatten in August, with short-term rates rising, while points beyond the two-year key rate have fallen. The positive carry offered by long-term treasuries and the positive price movement from the drop in long-term rates provided a boost to performance.