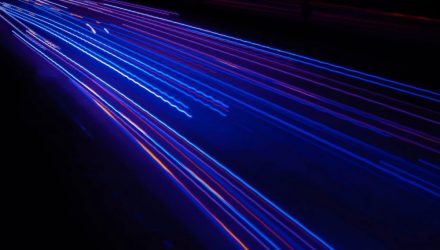 Looking Beyond the 60/40 Portfolio

The economy is rolling along but the markets have hit some turbulence, reminding everyone that those two things aren’t always correlated. Warren Buffett has said that investors should be greedy when others are fearful and fearful when others are greedy, but people don’t usually act that way. This recent volatility is a good reason to think again about the potential role of liquid alternatives in a portfolio.

At the later stages of a bull market, investing becomes as much about seeking to protect gains as about generating new wealth. Absolute return strategies and liquid alts are vehicles designed with that kind of need in mind. It’s true that in the post-crisis world there’s been a lot of discussion about the performance of absolute return strategies, but in fact they’ve done largely what they were designed to do.

Historically, these funds were expected to generate returns of around 3-6% above the “risk-free” rate, usually defined as the yield on three-month Treasury bills. Of course, as the yield on Treasury bills moves up and down, so does the risk-free rate. From 1996 to 2013 the risk-free rate averaged 2.55%. In the post-crisis period 2008-2013, it dropped to 0.15%. Under these conditions, absolute return strategies should have returned between 5.55% and 8.55% pre-crisis, and 3.15% to 6.15% post-crisis. In fact, they averaged 9.69% and 4.60%, respectively; within the expected range and with lower volatility than both stocks and bonds.(1)

The rise in the yield of the 10-year Treasury to over 3.2% – its highest level since 2011 – is starting to get the attention of the markets. While we’re not suggesting that “things are different this time” – an assertion that should always give investors pause – it’s worth noting that we have been through an unprecedented period of interest rate policy that saw post-crisis rates approach 0%. This was bound to end at some point. Sure enough, it’s now starting to unwind as the Fed lifts interest rates, with potentially negative consequences for the long-running bull market in bonds. This in turn should give traditional 60/40 stock/bond investors something to think about with particular emphasis on the fixed income part of the portfolio.