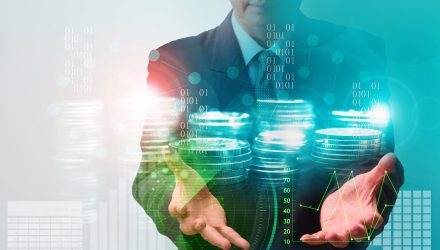 Among this year’s most popular fixed income exchange traded funds are low and ultra-short duration fare, but a new survey indicates investors are revisiting bonds with longer-dated maturities.

“Bond investors are the most bullish on longer-dated Treasuries in two years as worries about slowing global growth and losses on Wall Street have spurred safe-haven demand for U.S. government debt, a J.P. Morgan survey showed on Tuesday,” Reuters reports.

Since 2016, the Federal Reserve has hiked rates seven times and if Goldman Sachs’ forecast of five more rate hikes to come is correct, fixed-income investors may continue favoring short-term debt. The Fed is widely expected to raise rates for the fourth time this year in December.

The Long And Short Of It