You are at:Home»Fixed Income Channel»Investors May Look To Fed To Save The Market 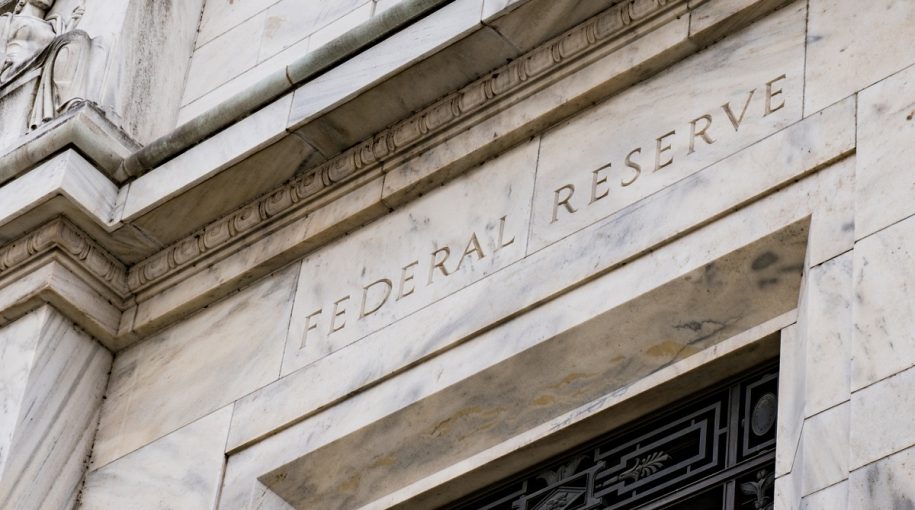 Investors May Look To Fed To Save The Market

President Donald Trump’s recent threat to impose a 5% tariff on Mexico is just the latest of many announcements that have been roiling markets and driving investors safe havens like gold and bonds.

Some investors are even dodging the markets altogether, as there has been roughly $7 billion in ETF outflows this May, signalling that investors are scrambling for protection. With this latest round of proposed tariffs, many shareholders who felt the president would step in if the market faltered may now look to the Fed to save the markets.

“If the Administration follows through on the proposed actions, we believe the adverse growth implications would prompt Fed easing. Even if a deal is quickly reached with Mexico, which seems plausible, the damage to business confidence could be lasting, with consequences that might still require a Fed response,” the J.P. Morgan economists said in a note Friday morning. “Accordingly, we now look for two 25bp reductions in the federal funds rate target, in September and December.”

“The downside risk is greater than the upside,” said Ed Keon, chief investment strategist at QMA. “It’s hard to say whether these Mexican tariffs will go into effect or not. It just adds another brick to the wall of worry, which eventually we’ll climb.”

Keon explained how many investors seem to believe and even rely on the president to save the market from collapsing, as he may see it’s rise as a reflection of his influence and political and economic prowess.

“I think people still have the perception that he wants the market to go up, and he’ll take action to help it, but that’s not the only thing on his agenda and in some ways his whole campaign was based on eliminating illegal immigration. This is one of his core beliefs.”

Still, while some experts see the market continuing to languish throughout the summer, they do believe the president will do what is necessary to protect investors. Prior to May, stocks had been moving higher since the beginning of the year on expectations for a China trade deal. Through April, the market had the third best beginning of a year since World War II.

“My thinking has been [Trump] would not let the market go down 20% like he did in December, … but I don’t know how he digs his way out of this one,” said Lori Calvasina, chief U.S. equities strategist at RBC, adding he could delay the tariffs while something is worked out.