You are at:Home»Fixed Income Channel»Investors Get Testy With Bond Funds 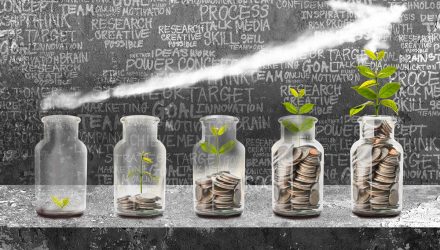 Investors Get Testy With Bond Funds

Amid fears of rising Treasury yields, some investors pulled money from fixed income funds for the week ended Nov. 1, but some exchange traded funds focusing on bonds managed to see healthy inflows.

“U.S. Federal Reserve policymakers seem on course to deliver their fourth rate hike of the year in December – the most in any calendar year since 2006 – while letting its large holdings of bonds accumulated during the financial crisis roll off,” reports Reuters.