You are at:Home»Fixed Income Channel»Investors Cement Love For Bonds in December 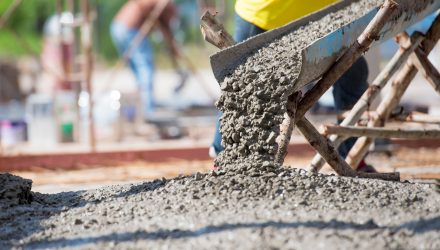 December 2018 is on track to be the best December for developed markets bonds in seven years and investors are responding by pouring into fixed income exchange traded funds. Ahead of Wednesday’s interest rate hike by the Federal Reserve, the fourth such move by the U.S. central bank this year, four of this month’s top 10 asset-gathering ETFs were fixed income funds.

Since the start of the fourth quarter, three of the top 10 ETFs in terms of new assets added are bond funds. Three bond ETFs are also among the top 10 asset gatherers on a year-to-date basis.

As widely expected by the capital markets, the Federal Reserve raised interest rates by 25 basis points on Wednesday to make it a fourth and final rate hike for 2018.

Ahead of the rate decision, the CME Group’s FedWatch Tool was calculating a 73.2 percent probably of an interest rate hike of 25 basis points to a range of 2.25 to 2.50. The central bank didn’t throw the markets any curveballs after dovish tones ahead of the decision may have sent a message that a rate pause was also likely.