You are at:Home»Fixed Income Channel»How to Understand the Fed Balance Sheet 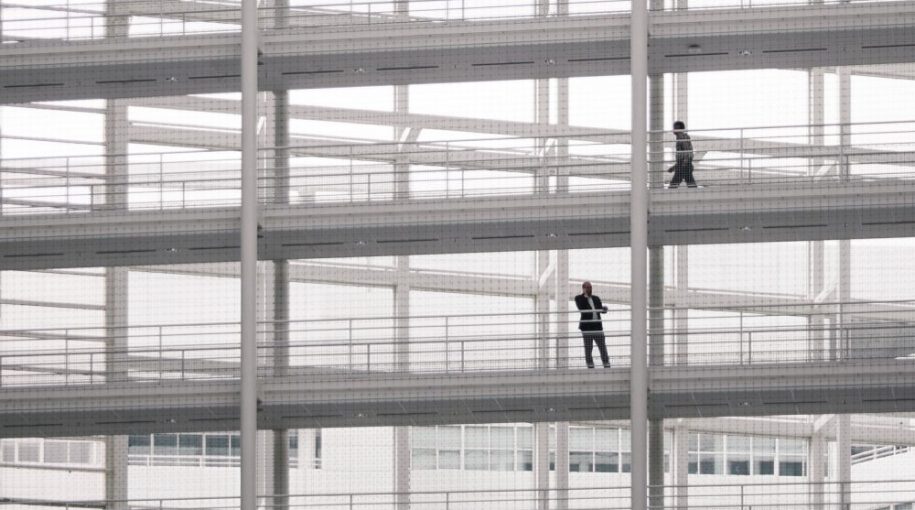 How to Understand the Fed Balance Sheet

Before looking at the future of the Fed’s balance sheet, it may be helpful to understand how it became such a major monetary policy tool.

Prior to the 2008 financial crisis, the balance sheet was not used as a tool by the Fed, who preferred to target the fed funds rate. However, in the midst of the financial crisis, the Fed launched the first round of QE (QE1), in addition to cutting the fed funds rate, in order to unfreeze credit markets, which had become paralyzed after the collapse of Lehman Brothers. QE1 was followed by QE2 in November 2010 and QE3 in September 2012 as the Fed looked to stimulate economic growth by driving down bond yields.

It should be noted that Fed asset purchases benefited the federal government. Through balance sheet expansion the Fed drove down bond yields, lowering borrowing costs for the Treasury. More importantly and less discussed is that the government bonds purchased by the Fed were in effect an interest-free loan to the Treasury, as all coupon payments received by the Fed are returned to the Treasury.