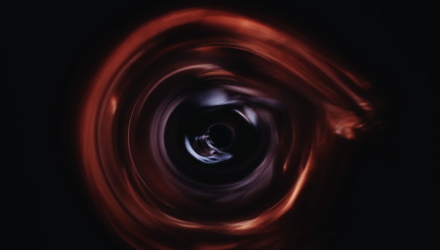 How the Deficit Will Reach $40 Trillion

Smart people are worried about our deficit. They should be.

Never mind the chaos around the world (like mass shootings, terrorist bombings, Armageddon marches, etc. ad infinitum), it was recently reported that Christine Lagarde, the managing director of the IMF, is “doubly concerned” about the level of global debt. She was speaking at the Milken Institute Global Conference last week, where she explained why excessive debt is going to become a serious problem for developed and developing countries alike.

In case you’re wondering – I had to look it up – the Milken Institute is a research driven, non-partisan think tank that develops policy initiatives aimed at increasing economic growth to improve the standard of living for people across the globe.

I assure you. The levels of global and U.S. debt are way beyond concerning. They’re also way beyond being repayable.

At this rate, the $20 trillion debt that Trump walked into when inaugurated in early 2017 could be close to $40 trillion in early 2025, when his second term is up (if he survives in the White House through the crash of a lifetime, that is).

We’re well on the way too. Our Federal debt is already up $1.5 trillion in the last two years, and these are supposed to be the “good times.” When the shit hits the fan early in 2020, that number is going to explode into the stratosphere. That’s what happens to deficits during bad times. They increased 122% (more than double), in the aftermath of 2008. 2020 will be infinitely worse, so debt growth will respond accordingly. 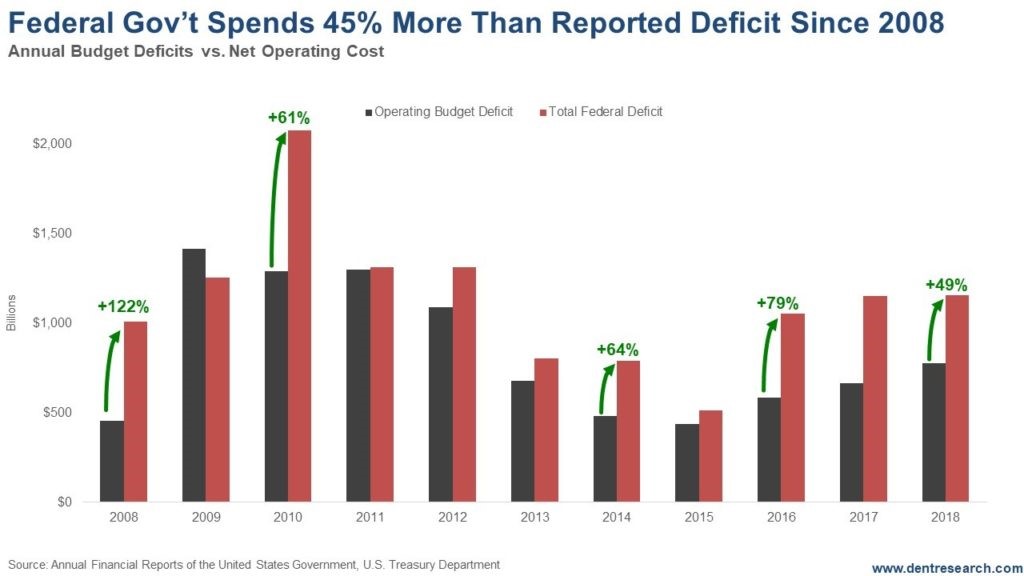 Look at how much more the total deficit was from the operating deficit in 2008. The total Federal deficit was 122% more than the operating budget deficit that year. That’s what happens when you suddenly get a deep recession. Now imagine what that number could look like when a depression like the early 1930s sets in. That’s what I expect we’ll see at the end of this Dark Window.