You are at:Home»Fixed Income Channel»How Higher Rates Can Create Assets for Municipal Investors 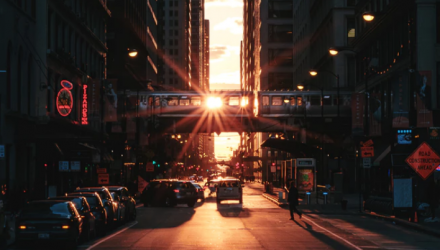 How Higher Rates Can Create Assets for Municipal Investors

After the jump in rates that occurred in late 2016, Treasury bonds more or less traded sideways for much of 2017. Since touching an interim low in early September of 2017, interest rates have steadily increased as the Federal Reserve has continued the process of gradually tightening monetary policy, and as some expectation of growth stimulus from U.S. tax reforms has been priced into the market. As the below chart depicts, the largest changes have been limited to bonds inside of 15 years, as investors remain skeptical of a true acceleration in either growth or inflation.

Nonetheless, this move in the level of rates has created a particular opportunity for municipal investors.

In this case, the opportunity comes in the form of tax-loss harvesting (a subject we last wrote about and took advantage of in late 2016). Tax loss harvesting is a trade in which bonds are sold that have decreased in value to lock in the losses, and, subsequently, similar bonds are purchased so that overall portfolio exposure remains constant. Municipal bonds are well suited for tax loss harvesting because the wash sale rule for munis is not overly restrictive.