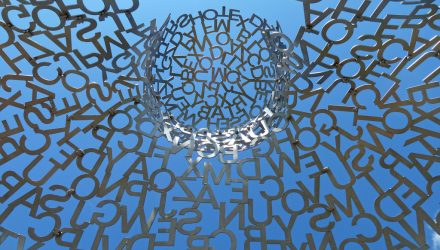 In a recent article for The Collaborative Fund, Morgan Housel reflects on the differences between information we retain and that which “expires” in short order.

“It’s amazing how much of the information we consume has a half life measured in days or months,” Housel writes, pointing out how “expiring knowledge catches more attention than it should, for two reasons. One, there’s a lot of it, eager to buzz our short attention spans. Two, we chase it down, anxious to squeeze out insight before it loses relevance.”

Long-term knowledge, he argues, is tougher to notice because it’s “buried in books rather than blasted in headlines. But the benefit is huge.” Housel cites the example of Benjamin Graham’s 1934 book The Intelligent Investor and how it still sells more than 100,000 copies a year because, he contends, “its message is timeless.”

While a company’s sales, performance margins and cash flow are important pieces of information, Housel says they expire. “No one cares anymore about Microsoft’s Q2 2004 revenue growth.” Instead, he says, they care that the company generates “lots of cash over time because it has a moat. Understanding moats—why they exist, how they are defended, etc.—is long-term knowledge.”