You are at:Home»Fixed Income Channel»Former Treasury Sec. Paulson On The 2008 Crisis 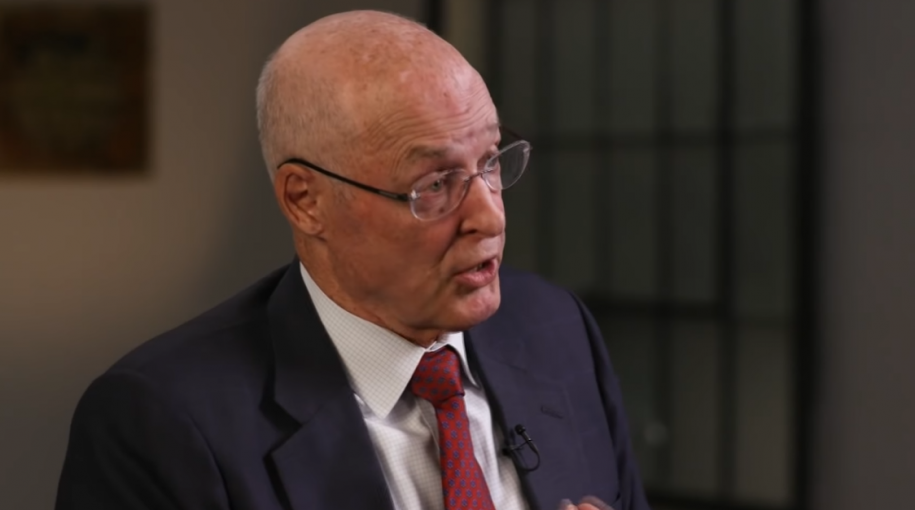 The Federal Reserve didn’t instill much confidence in the capital markets after results from a survey of central bank respondents revealed that gross domestic product is expected to slow to a 2.33 percent rate of growth this year after initially forecasting 2.44 in January.

The reason for the lower reading primarily stems from slower global growth and tariffs. With the U.S. and China working to produce a permanent trade deal, this could be the trigger event to give the central bank more confidence in economic growth.

“If Trump wants to be a two-term president, he needs to make a China trade deal and start lowering tariffs across the board,” said Hank Smith, co-chief investment officer of Haverford Trust. “This will cause business confidence to rise and capital spending to increase, stimulating the economy.”

Other factors could also be weighing in on the economy as the Labor Department recently said that 20,000 jobs were added in February, falling well below a Dow Jones poll of economists who were expecting 180,000. It marked the weakest month of job creation since September 2017, stoking more fears of a global economic slowdown.

Could a slowdown portend to a forthcoming recession or worse, a crisis?

In the video below, Former U.S. Treasury Secretary Hank Paulson describes the moment he knew Lehman Brothers’ fall meant the global financial system was at risk. He also relives his conversations with congress to get emergency powers for TARP and defends the bank bailouts.