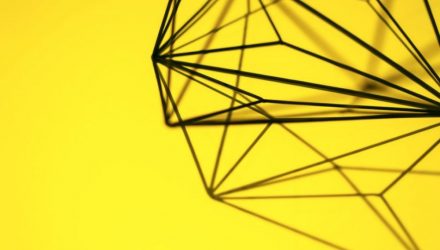 A Flattening Yield Curve Gives Investors Another Trend to Worry About

By Bill Acheson via Iris.xyz

With this market, it’s always something.

First it was inflation. Then it was technology companies, and then North Korea and then the Federal Reserve’s policy on interest rates. And a trade war? It’s enough to make your head spin.

Prepare for more dizziness as the latest economic worry is the inverted yield curve, a suitably wonky bit of information that just sounds bad, like a dislocated elbow. In fact, it is said to be directly linked to the future health of the economy. The shape of the yield curve has been changing recently and is nearing an inversion which experts say is a condition that has existed prior to the last seven recessions.

For starters, here’s how the yield curve works. It is a plotting of the yield on government bonds by the maturity of those bonds – from those that mature in the next couple of years to those that mature in 30 years. Most of the time, the yield curve shows a healthy difference between the return you would get on a short-term bond (a two-year maturity is typically the benchmark here) and a long-term bond like a 10-year U.S. Treasury bond.

The concept is, of course, that the longer you have to commit your money in an investment, the better return you will demand (this is called the Term Premium for those keeping score at home) A normal yield curve is positively sloped reflecting increasing yields as the maturity of the bond increases.