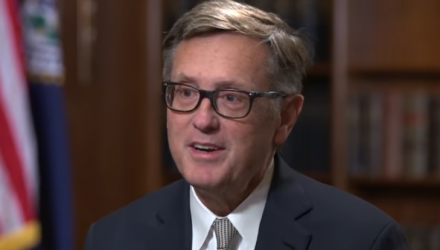 “Prospects for foreign economic growth have been marked down, and important international risks, such as Brexit, remain,” Clarida added.

Meanwhile, investors are also grappling with their own patience on a U.S.-China trade deal.