You are at:Home»Fixed Income Channel»Why Fed Rate Hike Was ‘Baked Into the Cake’ 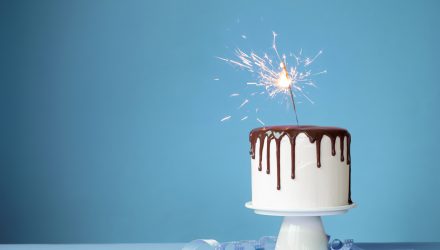 Why Fed Rate Hike Was ‘Baked Into the Cake’

As widely expected in the U.S. capital markets today, the Federal Reserve didn’t veer off its rate-hiking path by implementing another increase in the federal funds rate to cap off a two-day monetary policy meeting that started yesterday.

The markets were already banking on a rate hike ahead of the decision, the major U.S. indexes didn’t move much as the Dow Jones Industrial Average was up about 50 points, the S&P 500 was up just over five points and the Nasdaq Composite was up about 28 points as of 12:30 p.m. ET.

The central bank has a plethora of economic data revealing a strong economy, including second quarter gross domestic product showing an increase of 4.2%, which is expected to be revised higher to 4.3%. In addition, the extended bull market has added more fuel to the proverbial flame with the S&P reaching record-breaking levels with companies like Apple and Amazon crossing the $1 trillion valuation mark.

While rate hikes are expected through the end of 2018, various market experts paint different pictures for 2019 and beyond.

“Now we have the Fed and the market beginning to price in December,” said DiMartino. “My question is ‘What happens in January?’ I think the press conference is going to be all hands on deck.”

With Fed Chairman Jerome Powell scheduled to announce the rate decision later today, market analysts will also be dissecting his economic commentary. DiMartino, in particular, hopes that questions will be raised as to whether the latest rate-hiking measures could come to a halt given certain scenarios.