You are at:Home»Fixed Income Channel»Sheila Bair: Fed Needs To Consider A Digital Currency 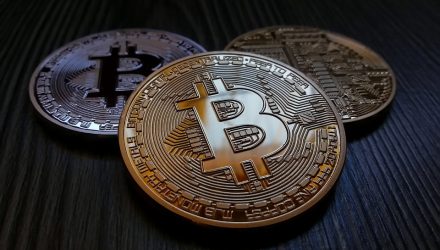 Well it’s certainly a lot better than it was prior to the crisis. But I think there are a lot of unknowns.

There’s a lot of risk I think associated protracted accommodative monetary policy evaluations are very high debt levels are pretty still pretty high by historical standards corporate debt is an all time high. So I think they need to be prepared and I think we should ask him to keep building their capital cushions because we’re long in this cycle and we’re probably going to be having a downturn in the next couple of years. And so I think it’s a very bad idea to be releasing capital.

But it sounds like from the press reports that the Fed’s going to be permitting them to pay out more and shareholder dividends and they’re actually making an earnings which means they would be depleting their capital. So you’re not happy with some of this rollback and I am not not at all. I’m very concerned about. I think it’s precisely the wrong time these rules. You know the banks barely dry on all of this.

They’re not perfect but I think at least for the cap rules leave them in place. Let’s go through a cycle before we would tinker and they really haven’t been tested yet and to start rolling it back. Now I think it’s really ill advised. Absolutely. So I guess the taxpayer might wonder what they’re supposed to be rooting for with these stress tests because you don’t want to own a healthy bag.