You are at:Home»Fixed Income Channel»Fed Chair Powell: Economy Expected to Grow at Solid Pace This Year 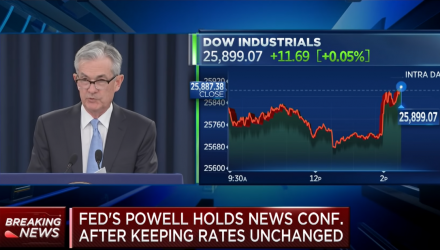