You are at:Home»Fixed Income Channel»How to Face the Next Bear Market with Confidence 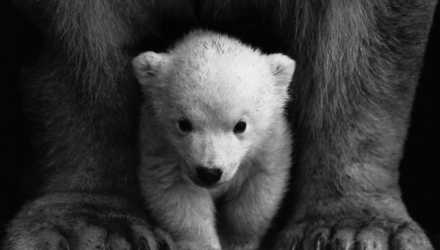 How to Face the Next Bear Market with Confidence

We’re about nine years into the economic recovery following the Great Recession. It’s been an extraordinarily profitable period for the stock market—one of the best in U.S. history—and I hope you’ve participated.

But every bull market ends with a bear market, and while no one knows for sure when that will be, it’s probably safe to assume we’re in the final stretch. In its June outlook of the U.S. economy, Spanish bank BBVA put the probability of a recession in the next 12 months at 16 percent, up from 5.2 percent in January. That’s the highest figure since 2016, when financial markets grew restless in anticipation of the U.S. presidential election. Before that, the model was last highest right before the crisis a decade ago.

The question you should ask yourself now is: Am I well positioned to withstand the next recession or bear market?

The thing is, after nine long years, many of us might have lost the muscle memory of what a bear market feels like, or how to adjust our portfolios accordingly. Some of you reading this might be too young to have ever experienced a major contraction.

Can You Handle the Stress of Losing 40 Percent?

Not counting corrections, or declines of between 10 percent and 19 percent, there have been five major stock bear markets in the past 45 years. On average, they’ve given up more than a heart-stopping 40 percent.