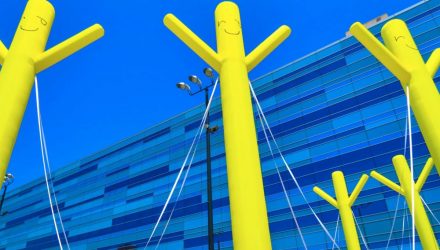 Headline CPI for the month of August printed last week at 2.7% year-over-year, and core CPI (excluding food and energy prices) came in at 2.2%.

This was below consensus estimates of 2.8% headline and 2.4% core. Inflation has moved up steadily throughout the year in 2018, rising from 2.1% year-over-year headline and 1.8% core at the end of last year. The incrementally softer print for August was driven by declines in apparel and medical care prices. Meanwhile, owner’s equivalent rent (OER), which has been the steadiest contributor to inflation for several years, continued its strength.

Looking at the 6-month annualized increase in core CPI reveals a somewhat tamer picture of inflation of just 1.9% growth, and highlights that some of the strength in the year-over-year data has been driven by base effects, or gains that are measured against relatively weak inflation numbers from last year.

Looking forward, we will be watching the housing market closely as certain data points have been showing signs of a slowing market in recent months, which could dampen the strength of the OER component and further moderate inflation growth.