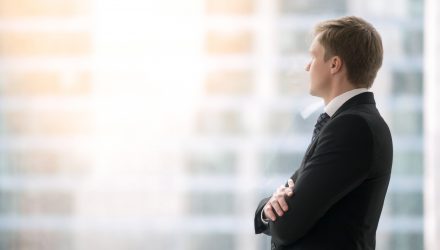 A Correlation Conundrum Arises for Investors

Related: Investment-Grade Bond ETFs Aren’t As Popular As They Use to Be

“Things changed around the turn of the century, when both growth and inflation slowed. This allowed for structurally easier monetary conditions. In January of 2000 the fed funds rate was 2.75%. Within 18 months it was barely above the rate of inflation. Since 2002 the real fed funds rate has averaged close to -1%. During this same period, the average stock-bond correlation has been approximately -0.10. In more qualitative terms: A less threatening Fed has allowed bonds to play the role of equity hedge,” according to BlackRock.