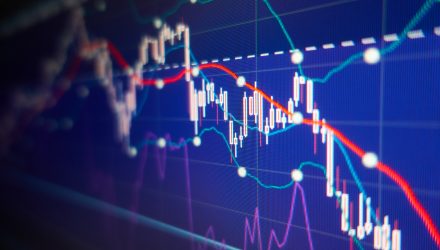 China, Japan Reduced Its Holdings of U.S. Debt the Past Year

A volatile end to 2018 saw many investors seek bonds as a defensive play to shield themselves of the constant market oscillations. In particular, Treasury notes saw an influx of investor capital as a result of a shift to a risk-off sentiment, but China and Japan have been reducing their holdings of U.S. debt within the past year.

After the election of U.S. President Donald Trump in 2016, China and Japan increased their portfolio of U.S. debt, but that has taken a different course the last 12 months.

“Following the 2016 election, China increased its U.S. bond holdings substantially,” wrote Simon Lack of SL Advisors. “Japan was more cautious. But both have been reducing them over the past year. China’s moves have been more recent, and coincide with the growing trade spat. Interestingly, there’s been no discernible impact on bond yields.” 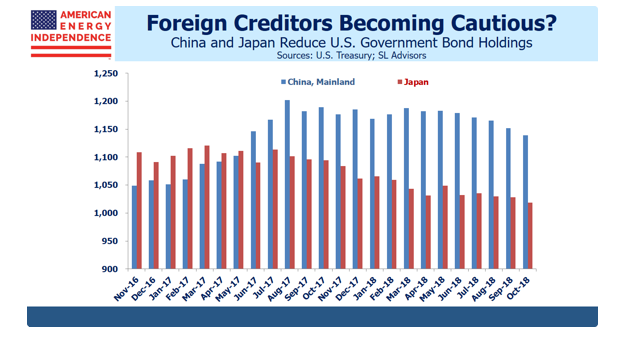 Both China and Japan could be losing their confidence in the U.S. as stocks continue to fall. Of course, there’s also the known unknown–ongoing trade negotiations between the U.S. and China–a trigger event that could send markets surging against and restore confidence in U.S. debt.