You are at:Home»Fixed Income Channel»Bond Markets Are Expecting More Rate Cuts Through 2020 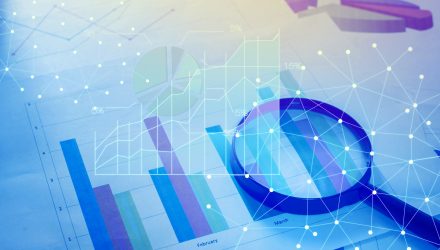 Last week, bond yields came tumbling down after U.S. manufacturing activity slowed to almost a three-year low during the month of July as the effects of a U.S.-China trade war were made apparent in the data.

“The bond market here is trying to base in yields and trying to put up the possibility of a sell-off to see 2-year yields rise and respond to the less dovish Fed, but bond market participants are remaining somewhat resilient, ” said Paul Ciana, chief FICC technical strategist at Bank of America Merrill Lynch. 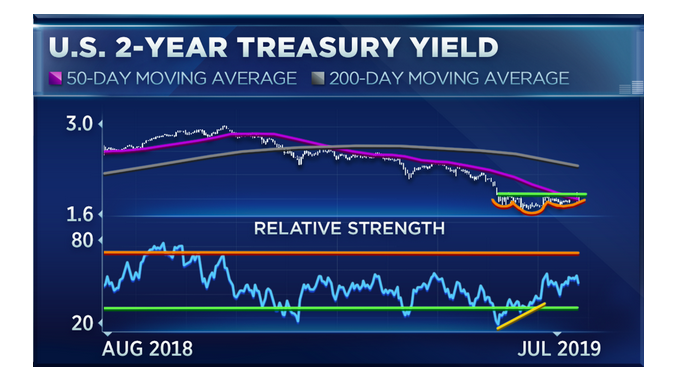 The data comes after the Federal Reserve cut rates by 25 basis points on Wednesday, causing benchmark Treasury yields to already face downward pressure. On Thursday, the benchmark 10-year note fell under 2 percent to settle at 1.891 and the 30-year note fell to 2.426.

In a post-rate adjustment press conference, Powell couldn’t quell the market angst as volatility reigned in on the equities market as well. For the markets hoping that future rate cuts could be on the way, Powell dashed their hopes by saying it wasn’t an ongoing trend–at least for now.