You are at:Home»Fixed Income Channel»Bill Gross on The Next Bond King, Scott Minerd 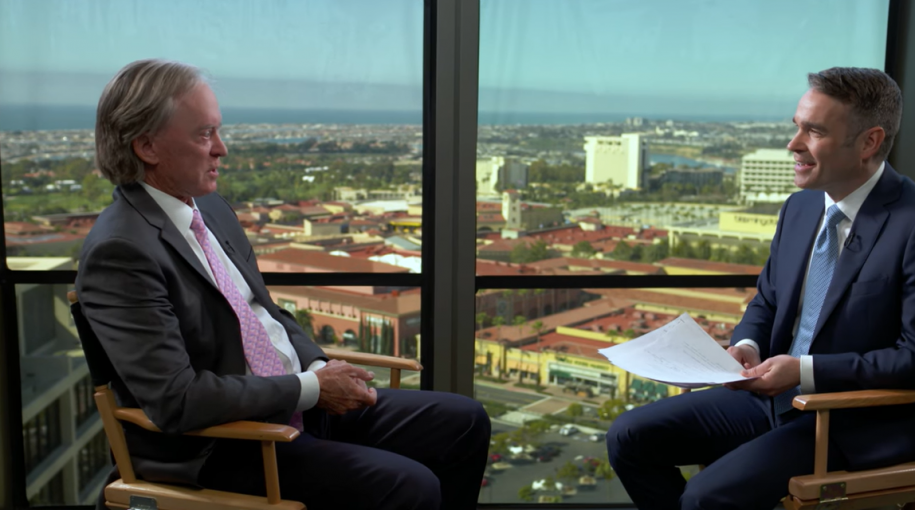 Bill Gross on The Next Bond King, Scott Minerd

Gross was widely known as a financial maven where his commentary on the capital markets, particularly in the fixed income space, was highly regarded.

“I’ve had a wonderful ride for over 40 years in my career — trying at all times to put client interests first while inventing and reinventing active bond management along the way,” said the 74-year-old Gross in a statement.

Gross’ time at Pimco includes running the world’s largest mutual fund, the Pimco Total Return Fund, which includes $300 billion in total assets. Despite a falling out with then-CEO Mohamed El-Erian after a much publicized dispute with the firm, El-Erian recalled Gross’ tenure in the markets as an innovative run.

“Bill leaves behind him a long history of fixed income innovation, as well as investment approaches and frameworks that many investors still use today,” El-Erian said in an emailed statement.

In the video below, Gross spoke with Bloomberg’s Erik Schatzker in Newport Beach, California, about being diagnosed with Asperger’s syndrome, the autism-spectrum disorder, politics and if there will be another bond market king.