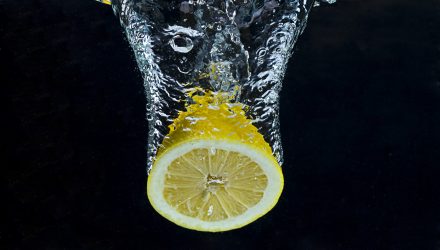 Bill Gross, who defined his career by beating benchmarks in the bond market, says the days of outperformance are largely over. This according to an article in Bloomberg.

“There are things to look at that still exist in the market that can generate alpha, although the probabilities of generating historical alpha in the same way are much less than they were,” Gross told Bloomberg in a recent interview. He attributes this in part to lower yields and “razor thin” spreads between maturities. And central banks, he added, have “changed the nature of the game” with quantitative easing and zero or sub-zero rates. It’s more difficult to find mispricings, says Gross, with the advent of computer-driven systematic strategies that eliminate them much faster.

“These days,” Gross argues, “it’s fashionable to blame the chronic underperformance of active managers on the growth of passive products—index and exchange-traded funds—and quantitative strategies such as momentum and trend-following.” But Gross characterizes the debate as “phony” and contends that active managers object to the increasing pressure on fees now that lower yields make it difficult to support them.