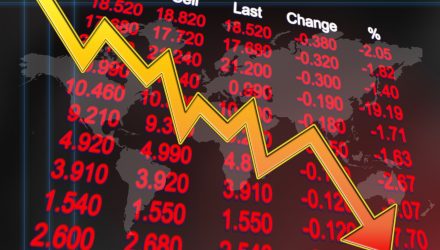 The Federal Reserve cut rates by 25 basis points on Wednesday, causing benchmark Treasury yields like the 10-year Treasury note to plummet to settle at 2.013 percent once the capital markets digested the news.

“There were two components to success: One was to get the dollar weaker and the other was two get the yield curve steeper. They failed on both measures,” said Jim Caron, Managing Director of Global Fixed Income at Morgan Stanley Investment Management.

“I think the result is that they’re going to cut another 25 basis points again in September, so we’re really talking about semantics,” he added. “What we have to really contend with is that a strong dollar makes you miss on inflation all the more.” 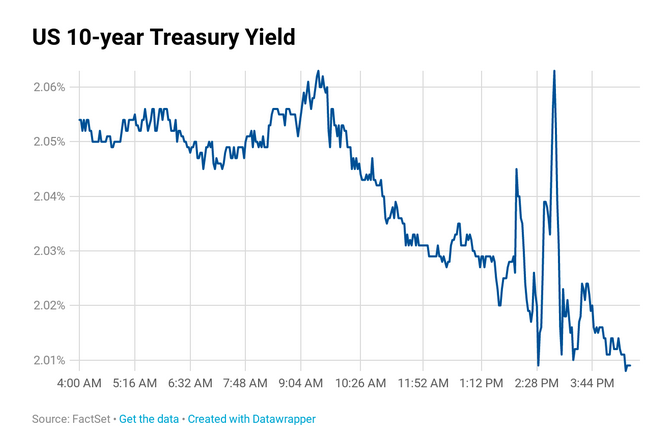 In a post-rate adjustment press conference, Fed Chair Jerome Powell couldn’t quell the market angst on Wednesday after the Dow Jones Industrial Average fell as much as 400 points. For the markets hoping that future rate cuts could be on the way, Powell dashed their hopes by saying it wasn’t the trend, but merely a “mid-cycle adjustment.”