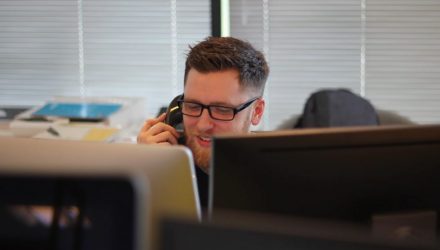 Being Prepared for the Next Market Downturn

In July, the U.S. economy entered the tenth year of the current economic expansion, and given that it is now the second longest in U.S. history, many are asking how much longer it can last. 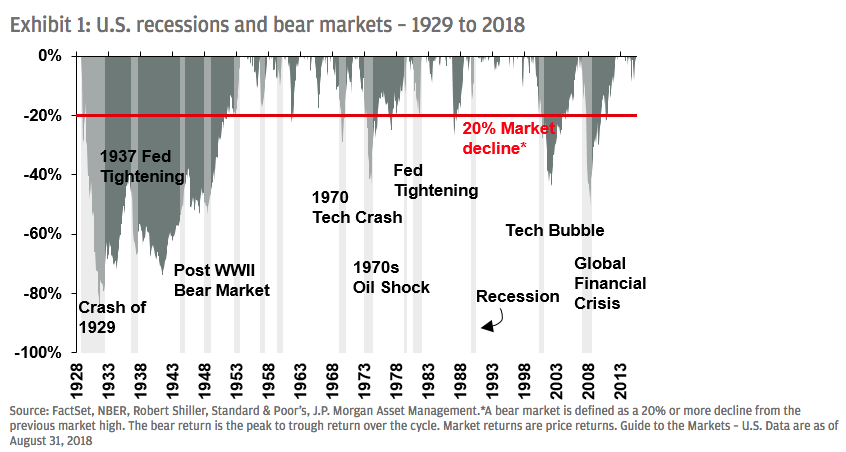 Statistically, this is a very difficult question to answer. Based on historical analysis over the last few decades, the chances of entering recession in any given quarter is less than 5%. This means that over a year, the probability is less than 20%, and over three years, the risk is generally less than 60%. And this is, for the most part, the right way to look at it. However, there is good reason to believe that the economy is generally more vulnerable to recession late in a cycle and when it has low unemployment.

This is because later in a cycle, there is a lack of pent-up demand, greater difficulty in finding workers to staff open positions and often higher interest rates as the Fed seeks to head off inflation and asset bubbles. All of these problems are, to some extent, present in the current environment. However, in addition, the economy in 2018 has been boosted by substantial fiscal stimulus.