You are at:Home»Fixed Income Channel»A Recession Signal is Flashing in Current Yield Curve 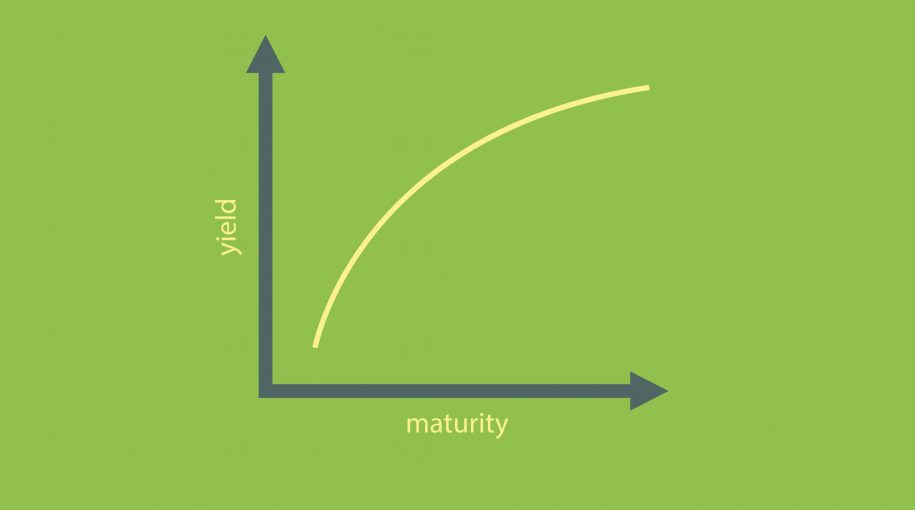 A Recession Signal is Flashing in Current Yield Curve

Market volatility is opening the pathway for investors to flock to safe haven government debt, which is causing yields to fall. As such, a yield curve inversion—a typical sign ahead of a recession—is forming with respect to the 2- and 10-year Treasury yields.

Over the last month, the benchmark 10-year yield has fallen by 40 basis points. This was egged on with the Federal Reserve cutting interest by 25 basis points just recently.

This should cause the rate-sensitive 2-year note yield to fall as well, but that hasn’t been the case even with the change in the central bank’s interest rate policy.

This inversion is not something new as a CNBC report notes that “portions of the yield curve have been inverted for months, with the rate on the 3-month Treasury bill first rising above that of the 10-year note in March. Any such inversion tends to signal lower growth and inflation, as well as bad credit in the near-term.”

The U.S.-China trade war is certainly fueling an appetite for bonds.

“On trade, obviously the escalation isn’t good for global growth, and the longer it persists, the worse it is for the global economic backdrop,” said Mark Cabana, head of U.S. short-rate strategy at Bank of America Merrill Lynch.. “The Fed isn’t getting ahead of this enough. They characterized their rate cut as a ‘midcycle adjustment’ … that clearly isn’t what the market feels is necessary.”