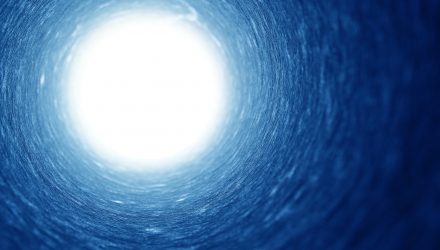 A Familiar Safe-Haven Could be Reborn

Among this year’s most popular fixed income exchange traded funds are low and ultra-short duration fare, but a new survey indicates investors are revisiting bonds with longer-dated maturities. However, with some shelter-from-the-storm plays failing, investors may renew their affinity for longer-dated bonds and exchange traded funds such as the iShares 20+ Year Treasury Bond ETF (NASDAQ: TLT).

TLT, which tracks the ICE U.S. Treasury 20+ Year Bond Index, has an effective duration of almost 17.1 years. TLT could be one market segment that offers investors adequate protection should stocks continue trending lower.

“The TLT 20+ year Treasury bond ETF tracks the prices of bonds with long-term maturities. The ETF’s 50-day moving average, a measure of short-term trend, has been on the upswing since the beginning of December,” according to CNBC.

Short-term Treasury yields usually rise along with investor expectations for tighter Fed rate policies while longer-term yields are more sensitive to growth and inflation sentiment. Investors typically monitor the yield curve, or difference between long- and short-term yields, as an indicator for economic growth. The last time short-term rates exceeded long-term yields was before each recession since at least 1975, or something also known as an inverted yield curve.