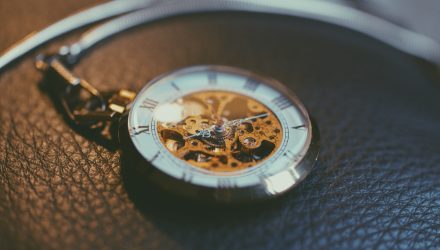 According to the latest Commodity Futures Trading Commission data, short-term traders turned to a bullish wager on two-year notes in the week ended May 22, Bloomberg reports.

The shift in strategy came days after yields on the maturity, the most vulnerable benchmark note when it comes to expectations for Federal Reserve policy, hit its the highest in a decade. The two-year yield fell to 2.32% Tuesday.

BMO Capital Markets analyst Aaron Kohli argued speculators may be hedging risk that the European upheaval, which could result in a de facto referendum on Italy’s membership in the Eurozone, slows the Federal Reserve’s rate-hike plans.

“People are running to the havens as the rhetoric in Italy has heated up,” Kohli, an interest-rate strategist, told Bloomberg. “With all the global central banks tightening – or removing accommodation – the cushion and buffer against these adverse events is drying up. We are in an environment now where Treasury yields will take the stairs up and the elevator down.”