You are at:Home»Fixed Income Channel»5 Big Reasons Why Small-Cap ETFs Are Leading 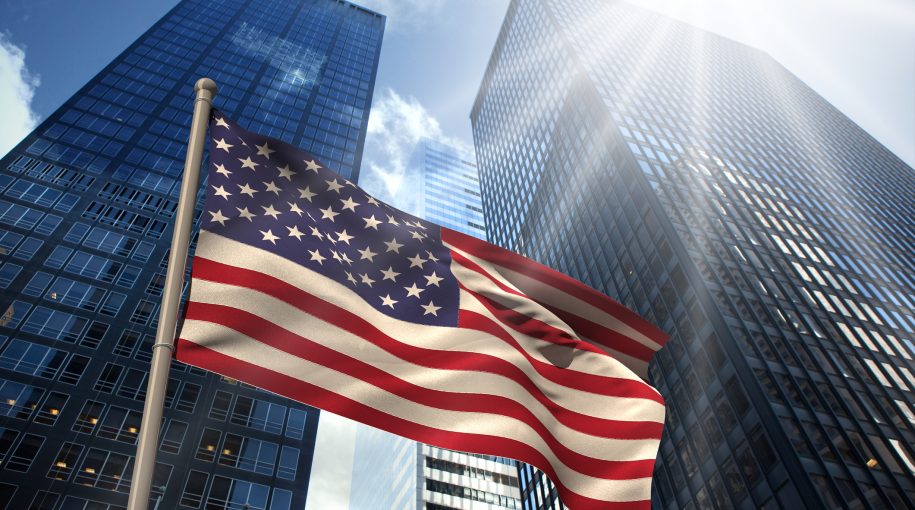 Small-cap stocks and the related small-cap ETFs, including the iShares Core S&P Small-Cap ETF (NYSEArca: IJR), which tracks the S&P Small-Cap 600 Index, are equity market leaders this year. There are several reasons why that is the case.

“Small-cap companies tend to source a larger portion of their revenue domestically compared to large caps,” according to BlackRock. “As such, they pay an estimated corporate tax rate of around 32% vs. 28% for larger firms. Recent tax cuts passed by Congress therefore benefit smaller companies more than larger ones–a trend that has contributed to out-performance at the sector level within small caps, especially amongst tax-heavy sectors such as financials and telecoms.”

Further supporting the small-cap outlook, the U.S. economy is still showing signs of growth with U.S. retail sales and consumer spending trends on the rise while the rest of the world is revealing weaker economic data. U.S. economic conditions are also more favorable for the domestically oriented small-caps as companies are still digesting the benefits of increasing deregulation and U.S. tax reforms.