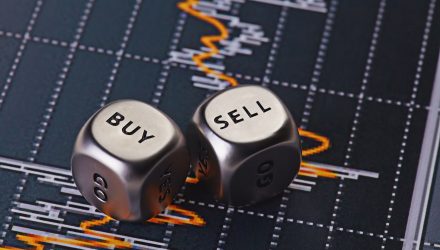 4 Factors That Could Affect Fixed Income in the Long Term

In today’s challenging bond market, it’s difficult to decide how an investor should get allocation to the space when sorting through the plethora of opportunities available. Whether it’s long or short duration, broad-based or niche, and high yield or investment-grade, there some long-term trends investors need to be wary of prior to allocating capital towards fixed income.