You are at:Home»Fixed Income Channel»3 Signs the Bull Market is Coming to a Close 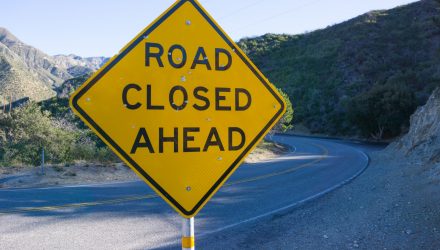