You are at:Home»Fixed Income Channel»3 Major Things to Watch in the Fourth Quarter 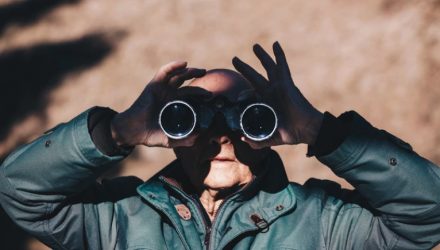 3 Major Things to Watch in the Fourth Quarter

For the third consecutive summer selling in May and going away would have been folly.  US equities melted up between July and September amid a strong economy and overcoming any concerns over trade. The S&P 500 Index hit new all-time highs as it gained 7.71% in the third quarter (Q3), well ahead of the Russell 2000 small-cap index, which gained 3.58% over the same period. The latter is still outperforming on a year-to-date basis with a 11.51% return, compared to 10.56% for the S&P 500.

However, the summer bounce in the US did not extend abroad.  Developed economies across the world remained in a soft patch, in sharp contrast to the US economy. The MSCI EAFE Index (net) gained only 1.35% in Q3, leaving its year-to-date return in negative territory at -1.43%.

Emerging market woes continued, with Turkey taking the headlines but also US trade tariffs hitting China and rising oil prices putting a dent in India’s finances – the Indian rupee depreciated close to 6% against the US dollar in Q3, and has eroded 12% of its value over the first nine months of 2018.  Weaker currencies saw the MSCI Emerging Markets index (net) fall -1.09% in the third quarter, sending its year-to-date return to -7.68%.