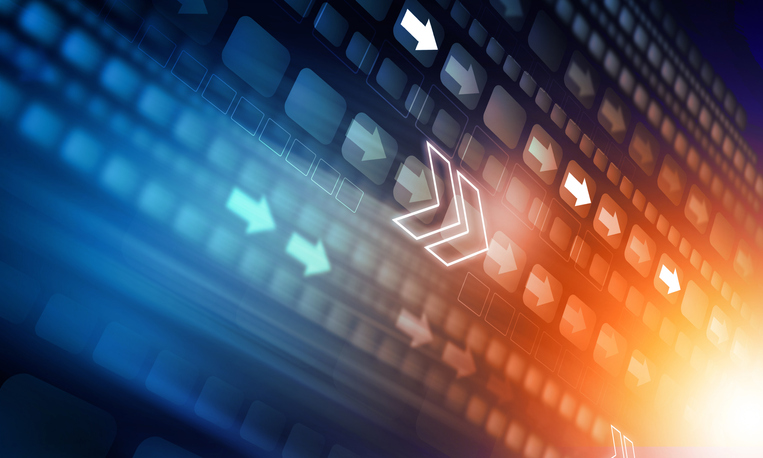 Last Friday, China announced that it would implement new tariffs on $75 billion of U.S. goods on in response to U.S. President Donald Trump’s latest salvo of tariffs, which are set to take effect on Sept. 1. That latest retaliation from China prompted Trump to tweet that U.S. companies were “ordered” to look for alternatives to China.

….better off without them. The vast amounts of money made and stolen by China from the United States, year after year, for decades, will and must STOP. Our great American companies are hereby ordered to immediately start looking for an alternative to China, including bringing..

As usual, the Fed did NOTHING! It is incredible that they can “speak” without knowing or asking what I am doing, which will be announced shortly. We have a very strong dollar and a very weak Fed. I will work “brilliantly” with both, and the U.S. will do great…

In the meantime, technical indicators within the CBOE Volatility Index could mean that the major indexes have more room to fall.

“We’ve seen it at 30 and 35 under uncertain conditions,” said Wharton School’s Jeremy Siegel. That means “there is some hedging going on, but really not as much as there could be given uncertainty.”

Investors have been treating themselves to a healthy diet of bonds given the  latest volatility as the U.S.-China trade war reaches new heights