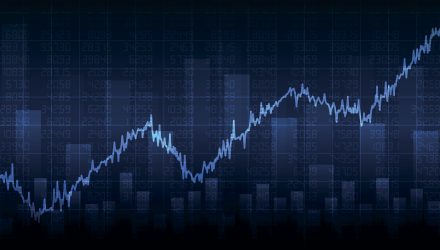 Fears of a recession are spurring a movement into safe-haven assets like bonds. Thus far in 2019, close to $120 billion has flowed into exchange-traded funds (ETFs) in the United States–62 percent of which has gone into fixed income funds.

According to David Mann Head of Global ETF Capital Markets at Franklin Templeton, this movement into bonds is not a surprise given the Federal Reserve’s dovish turn in 2019 after four rate hikes in 2018.

When it comes to fixed income allocation, should investors opt for passive index funds or active funds?