You are at:Home»Alternative ETFs»Fidelity Launches New Company Catering to Cryptocurrencies 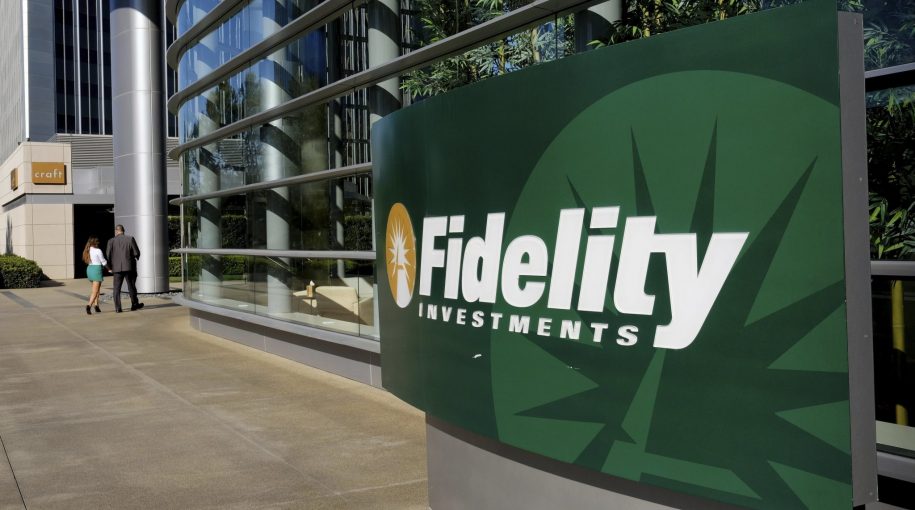 Per an article in Fortune, the sell-off in tether came as “Some have long suspected that the Tether operation is being used to buy a load of Bitcoins for nothing, effectively propping up the value of Bitcoin. It so happens that Tether and a major cryptocurrency exchange called Bitfinex share the same CEO, and Tether sends all its freshly minted tokens to Bitfinex. When they get there, the price of Bitcoin tends to go up, suggesting Tether tokens are being used to buy Bitcoins.”

Furthermore, the sell-off was sparked by rumors that cryptocurrency exchange company Bitfinex, which shares a chief executive officer with Tether’s issuer, could be insolvent. Additionally, news swirled that its banking relationships were in jeopardy as brick and mortar financial institutions are still wary of the security issues surrounding digital currencies.

“If traders start to flee Tether, it’s a potentially precarious situation,” said Vijay Ayyar, head of business development at Luno, a cryptocurrency exchange. “It basically implies a lot of volatility ahead.”

The price spike in Bitcoin came as the leading digital currency has been languishing in the low $6,000 range the past month. Bitcoin’s price rose 5% within the last 24 hours.

In the meantime, the price of tether fell as low as 93 cents early Monday morning before recovering to its current level of just under 97 cents.

“Faith in Bitfinex’s financial situation and ability to fully back Tether has been a recurring question,” said Jehan Chu, managing partner at blockchain investment and advisory company Kenetic Capital. “Tether’s stablecoin dominance will only persist if they can settle community criticisms about their lack of transparency once and for all.”