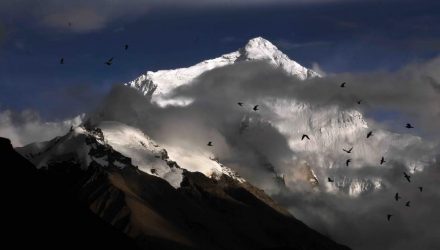 By John Derrick via Iris.xyz

The Fed raised interest rates by 25 basis points last Wednesday and announced plans to begin unwinding its balance sheet later this year. The Fed also indicated another rate hike is likely this year and possibly three more in 2018.

The Fed’s message was hawkish, more so than the market expected. Economic and inflation data have been weaker than expected but the Fed still subscribes to the Philips Curve view of the world, in which low unemployment will lead to inflation, thus the need to raise interest rates now. The problem seems to be that unemployment, at least measured by traditional metrics is already at unusually low levels and inflation remains stubbornly low.

An interesting thing happened on Wednesday morning before the Fed announcement. Retail sales in May were weaker than expected and consumer inflation fell, taking year-over-year CPI down to 1.9%. The bond market’s reaction was telling, long-term bond yields fell sharply, presumably because it meant the Fed might not raise interest rates after all.