You are at:Home»Featured»Facebook’s Lifting of Bitcoin Ban Will Boost Cryptocurrency Market 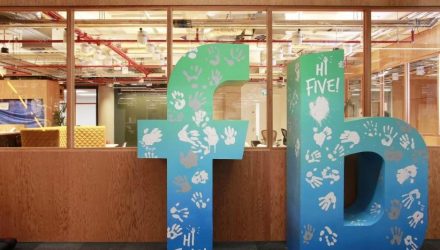