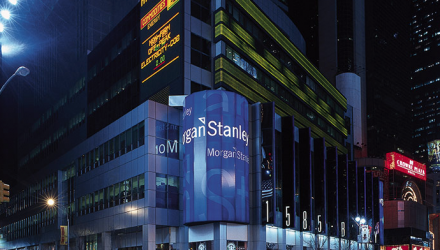 Exiting the Protocol: What Does It Mean for Advisors?

By Mindy Diamond via Iris.xyz

It’s just like the years before the 2004 introduction of the Protocol, only different.

The announcement of Morgan Stanley’s exit from the Protocol as of November 3rd was just one more reminder that financial advisors are living in uncertain and tumultuous times. It’s become very clear that as an employee, the advisor is not steering the ship.

While rumors circulated for several months that any of the wirehouses might opt out in the near term, few of us thought it would really happen.

And then it did.

When the Protocol for Broker Recruiting first came to be in 2004, it was a game changer, allowing advisors to change jerseys or go independent without the fear of litigious reprisal from the firm they left. Sure, the Protocol may have allowed for some “gamesmanship” in the industry as Morgan’s memo to advisors stated (although I am unaware of any such abuses of this seminal agreement), but that’s not really what it was all about.