You are at:Home»Currency-Hedged»Europe ETF Investors Refocus on Steady Growth 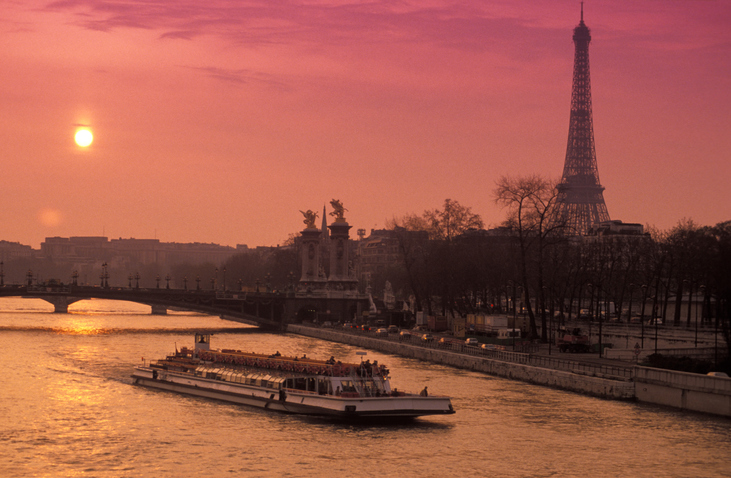 Europe ETFs have been detracted by political risk over the past year, but with a steadier political environment, investors can look to steady growth outlook.

“We see a steadier Eurozone political environment helping support growth and reform momentum – and bolstering the case for the region’s equities,” BlackRock strategists, led by Richard Turnill, said in a research note.

Eurozone politics have entered a calm period, and the steadier political environment could support sustained, above-trend economic growth, along with some added reforms, potentially “bolstering the case for investing in the region’s equities, in our view,” according to BlackRock.

The anti-euro government sentiment and flareups of nationalism have died down as no major party is pushing to exit the Eurozone. French President Emmanuel Macron is expected to enact a pro-growth agenda with the help of a majority backing in parliament, with labor reforms already off to a good start. Meanwhile, Angela Merkel is anticipated to win a fourth term as German Chancellor Sunday.

“Bottom line: A largely benign European political backdrop looks to be setting the stage for a favorable investment environment in the near term,” according to BlackRock. “This adds to sustained above-trend growth and ongoing monetary accommodation…. We prefer European equities to credit in this environment.”