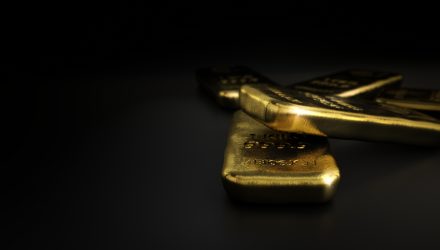 “Inflows into exchange-traded funds (ETFs) continued steadily throughout the year, totalling 202.8t, but lagged behind the exceptional levels seen in 2016. Similarly, although central banks continued to add to reserves, purchasing 371t in 2017, buying was down 5% year-on-year,” according to the World Gold Council (WGC).