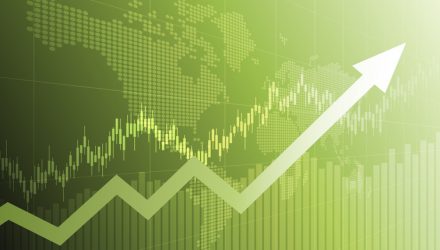 The percentage of the U.S. population of working age that is currently employed or actively looking for a job, known as the Labor Force Participation Rate. 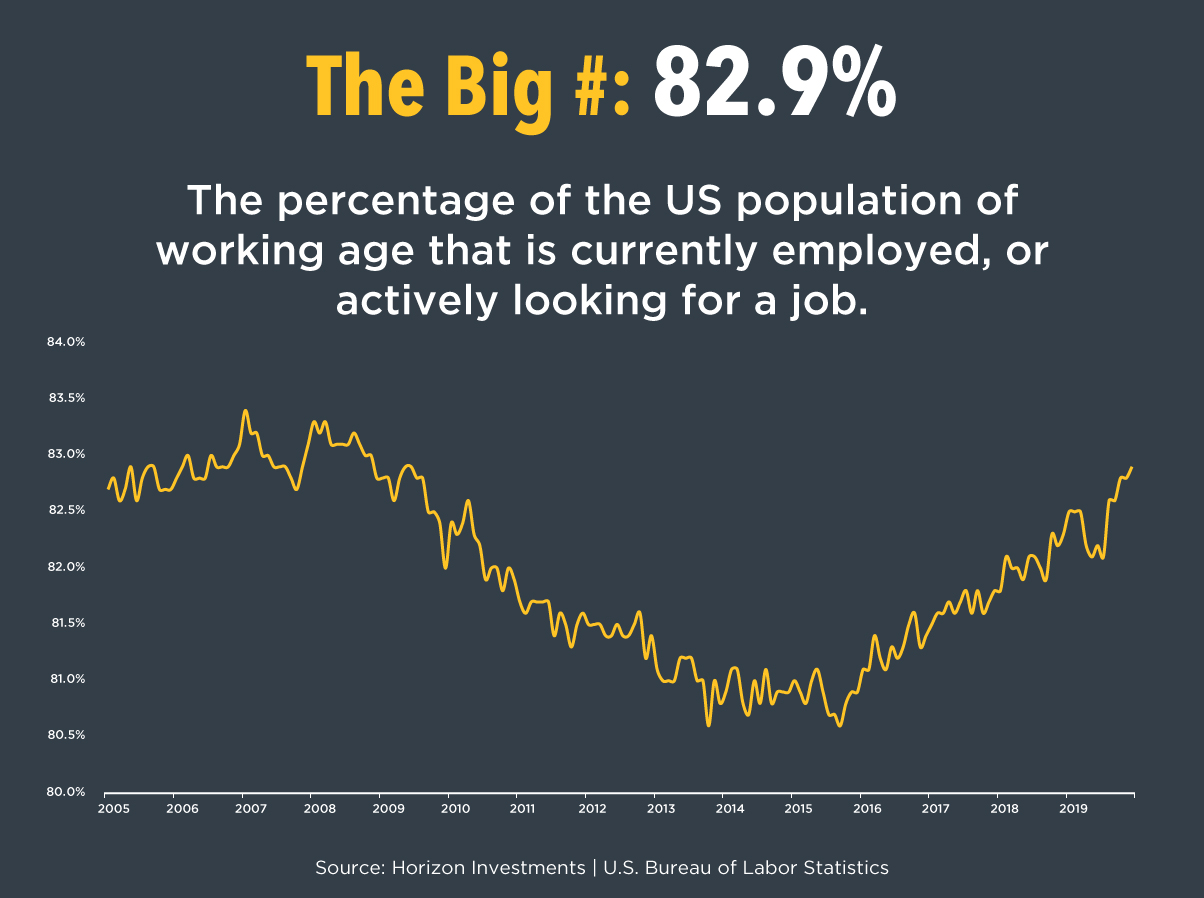 The long-running economic expansion continues to pull in workers from the sidelines. The Labor Force Participation Rate is now at its highest since the 2009 Global Financial Crisis, a positive for continued economic growth.

Middle East tensions receded as neither the U.S. nor Iran showed an interest in further escalating the conflict there. Friday’s jobs report was good, if not great, with 145,000 new jobs and the unemployment rate steady at 3.5%. Wages rose 2.9% year over year.

It’s a big news week. Earnings season kicks off on Tuesday with the major banks reporting, and Phase One of the U.S.-China trade deal will be signed in Washington on Wednesday. German GDP is out on Wednesday, U.S. retail sales on Thursday, and China’s Q4 GDP, industrial production, retail sales, and investment on Friday.