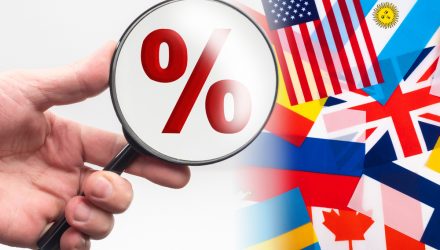 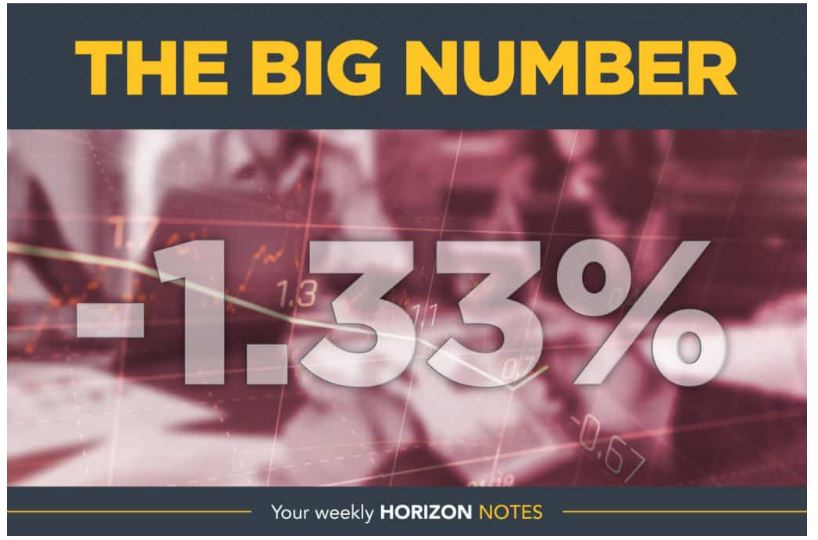 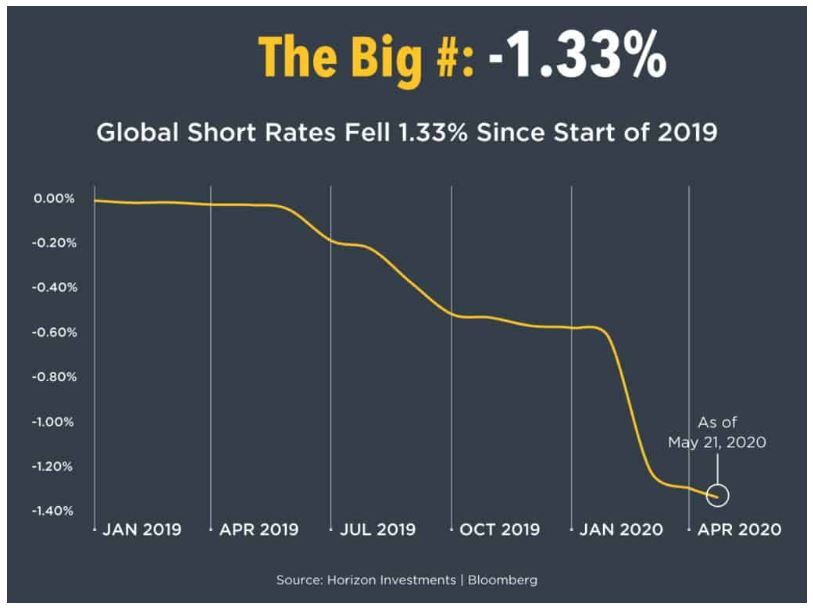 This week’s big number is -1.33% —  the cumulative change in global short term interest rates, as set by each country’s central bank, since the start of 2019. During last summer’s U.S.-China trade war, central banks were very active in lowering rates. But as tensions calmed and the two nations began negotiating a Phase 1 deal in the last quarter of 2019, central banks hit the pause button on easier policy. Then, in early 2020 as coronavirus began to ripple through global economies, central banks began lowering rates again.

While last summer’s monetary accommodation may have been sufficient to cushion a trade war-induced downturn in growth, COVID-19’s economic impact is much larger. And as the dismal economic figures of the past two months make clear, central banks just can’t fix everything. But if the economy restarts without repeated lockdowns, this monetary easing should provide a hefty tailwind to growth — especially because the Federal Reserve, which often sets the tone for central bankers globally, has pledged to keep rates low for an extended period. Federal Reserve Chairman Powell last week reaffirmed the Fed’s commitment to keeping interest rates low for an extended period of time and to doing more if needed.

What’s the implication, then, for goals-based financial planners? Monetary easing should be good for growth, but interest rates will stay low for a while. And as we’ve mentioned before, investors who have typically relied on bonds for income will need to look elsewhere, and potentially to riskier assets like equities.