You are at:Home»ETF Strategist Channel»Jobless Rate Remains Near 50-Year Low 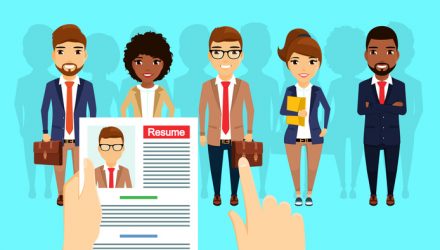 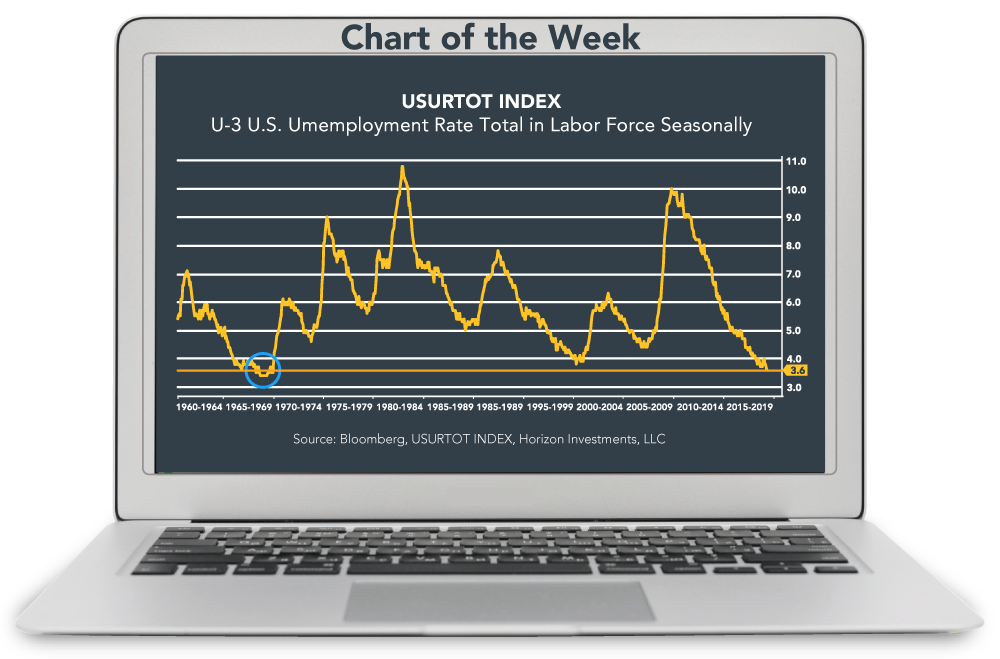 Indications from the U.S. Federal Reserve (Fed) that it may cut interest rates soon led to a surge in U.S. stock markets last week.  Positive signs on the trade discussions with Mexico, confirmed over the weekend by President Trump, also contributed to the equity rally. “Constructive” talks in Japan between U.S. and Chinese officials around trade are also supportive at the margin.

U.S. equities had their best week since November 2019, ending up 4.5%, and outpaced both international developed markets, up 3.4%, and emerging markets, up 1.2%. The Fed policy sensitive 2-year yield fell to its lowest level since December 2017.

Against a backdrop of continuing strong U.S. employment trends, Fed rate cuts could prolong the expansion we have seen in the U.S. economy.  A removal or relaxation of trade tensions in the coming months are another potential catalyst to increased economic growth.

In terms of data this week, Consumer Price Inflation and Retail Sales are the highlights.  Antitrust activity is picking up in Washington, with Google and Facebook in crosshairs, along with Amazon and Apple.