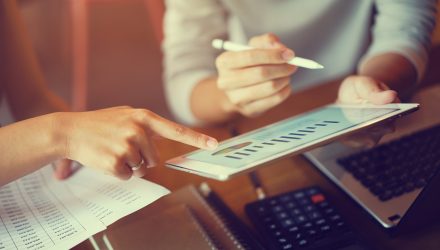 The state of the housing market was in focus during the Thanksgiving holiday-shortened week. Existing home sales in October improved on a month-over-month basis and were stronger than expected, while housing starts and building permits beat estimates slightly. That said, the small increase in residential starts was due mainly to the strong multifamily category offsetting a decline in single-family starts.

It’s important to note that some of these results were likely influenced by rebuilding initiatives related to recent hurricane-related damage. Subsequent monthly data may provide more clarity into the underlying health of the U.S. housing market.

In Europe, German GDP growth was in line with expectations—but manufacturing and services PMIs were weaker than anticipated. France fared somewhat better, with a services PMI that topped estimates. Elsewhere, Japanese inflation (both CPI and core CPI) met expectations.

U.S. investors took a more defensive stance last week, with real estate and utilities sectors outperforming while technology and energy posted the worst sector returns. Real estate and utilities continued to perform well as rates declined. Additionally, investors view the future cash flows of companies in these sectors as more stable relative to many other areas of the market. Technology stocks sold off on weaker demand expectations and production cuts, while energy shares were pressured once again by materially weaker oil prices. The silver lining of a tough week for equities: The U.S. market’s valuation is now just below its 10-year average, with respectable earnings growth expectations for next year.