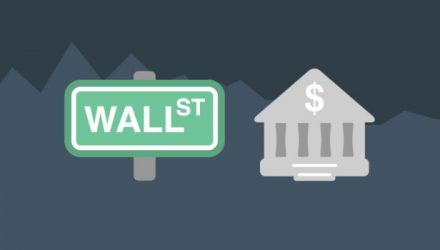 Headline news was generally positive with China continuing to pledge support for its economy and the U.K. voting to extend the Brexit deadlines (and therefore the Brexit discussion). More granular data was mixed as January home sales declined -0.6% and many economists cut forecasts for 2019 job growth.

On the political front, speculation continued on the timing of the next meeting between President Trump and Chinese Premier Xi. The market is hoping for sooner rather than later and some reasonable resolution of the trade dispute. Failure to achieve this would likely be a negative for stocks.

Coming off the strongest week of the year for both the Nasdaq and the S&P 500, many investors continued to focus on the 10-year anniversary of the current bull market and to speculate on what might be coming next. Though the global economy is slowing, this market has so far managed to confound its critics, and we think it’s likely to continue doing so with moderating, but still decent growth providing support for corporate earnings.

The Nasdaq turned in a strong performance, up 3.8% on the week while smaller stocks, as captured in the Russell 2000, climbed 2.13%. There were some interesting developments around the initial public offering (IPO) market, with the ride-sharing company Lyft filing to go public with an expected valuation of up to $23 billion.

Volatility expectations continued to get crushed with the CBOE Volatility Index (CBOE) breaking below 13 for the first time since the start of last year’s sell-off. The Merrill Option Volatility Estimate Index (MOVE), the equivalent of the VIX for U.S. Treasurys, was near its all-time lows.

Both headline and core CPI data (no food and energy) for February came out lighter than expected, at 1.5% and 2.1% year-over-year, respectively. This has been attributed in part to a strong dollar, which makes further interest rate hikes less likely.

Most bonds were positive on the week, with the Bloomberg Barclay’s U.S. Aggregate Bond Index up 0.23%. High yield, as measured by the Intercontinental Exchange Bank of America Merrill Lynch High Yield Index, climbed 0.8%, and spreads narrowed. In the equity yield space, both domestic and international REITs led the way, returning between +2.3 to +2.6%, while MLPs trailed but were still up +1.3%.

Stocks continued to outpace bonds year-to-date, but lagged slightly on a one-year basis as the impact of 2018’s 4%+ decline continued to run off. The U.S. market stands within 5% of its all-time high.